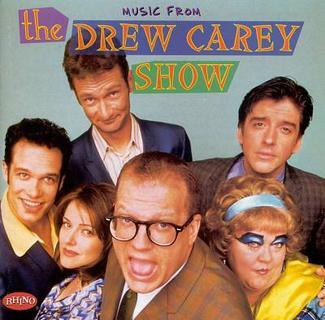 As Chris alluded to in Know Thy Enemy, I suspect we won’t see an instant classic tonight. Unless Cleveland finds a bag of fairy dust in one of their abandoned office buildings, paper says we take this one decisively. Like the C-Man said, my hopes lie in getting done early and then blowing a few kisses to Hines Ward and the record book. Mike Tomlin doesn’t seem to be a fan of manufacturing the “milestones,” but if the opportunity is there I’m sure he’ll take it. At least if this was in Cleveland we could look forward to the Puppy Pound tearing apart that dump they call a stadium again.
Read More »Sound-Off: Cleveland Rocks Sucks! 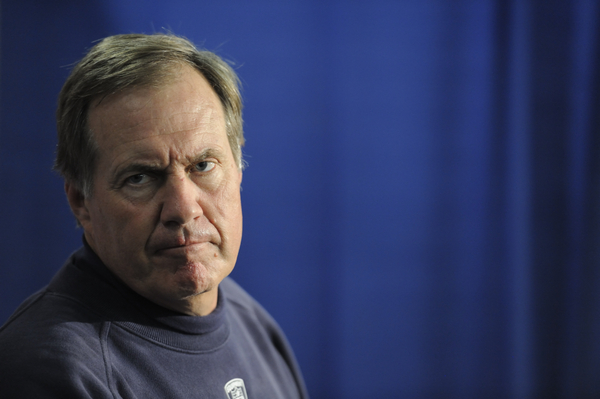 Bill Belichick Finally Says Something We Agree With

Did you feel the ground shaking yesterday?

Some experts claim we experienced an earthquake.  Others say Casey Hampton merely fell out of bed.  However, I have a far more scientific explanation.  I read this article on Yahoo Sports and actually agreed with Bill Belichick.

The end is surely nigh.
Read More »Bill Belichick Finally Says Something We Agree With