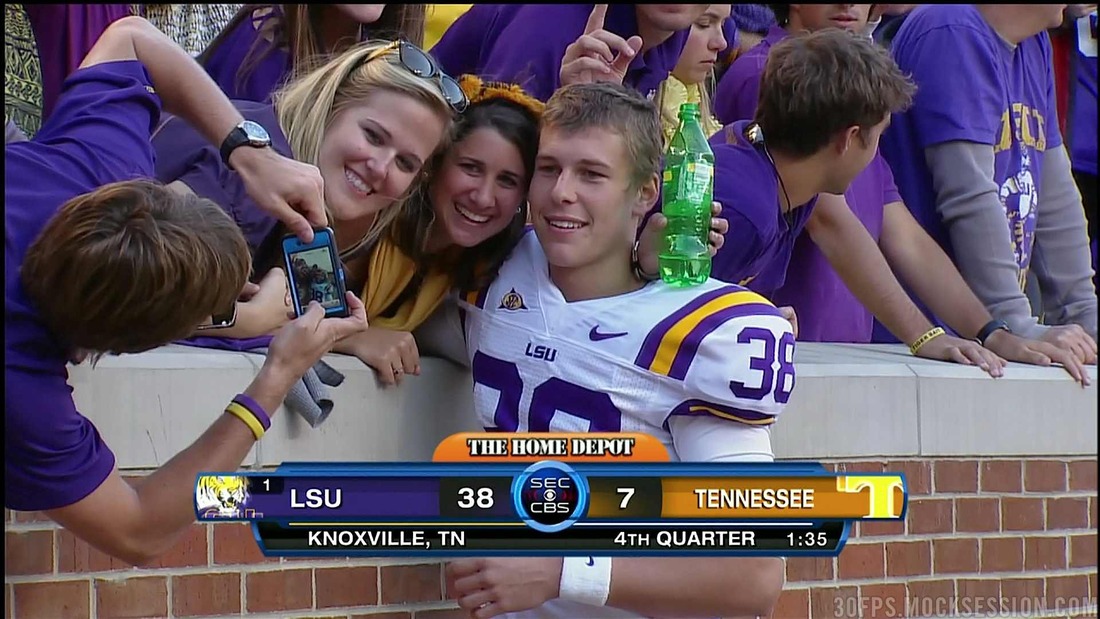 For those of you who watched the Cincinnati Bengal‘s glorious playoff debacle, you may have noticed a familiar face wearing the prison stripes. No, not James Harrison, who made sure to get in one last personal foul cheap shot for old time’s sake. I’m talking about punter Zoltan Mesko, who was signed to replace Terence Garvin victim Kevin Huber. Mesko, you may or may not remember, was the ex-Patriots punter who revealed he couldn’t kick his way out of a wet paper bag once he joined the Pittsburgh Steelers.

Mesko’s replacement was an Australian journeyman named Mat McBriar. McBriar wasn’t much of an improvement over Mesko although he sure threw a sweet pass on a fake punt against the Packers. His actual punting ranged from mediocre to terrible, though, so it’s no surprise the Steelers are already looking elsewhere for his replacement. As long as they don’t draft a punter. I don’t think my blood pressure could take it if they wasted another pick on a glorified soccer player.Read More »Steelers Sign Psychotic Punter