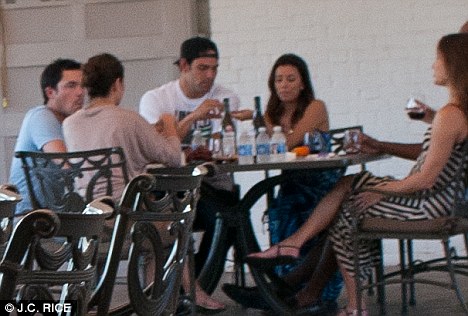 The good news is it appears the Jets will be without one of Sanchez’s favorite targets, TE Dustin Keller. The bad news is it appears the Steelers will be without two former Defensive Players of the Year. As usual, Mike Tomlin was full of BS on Tuesday when he claimed both Troy Polamalu and James Harrison should be ready on Sunday. Neither practiced on Friday which pretty much guarantees neither will see the field this weekend.
END_OF_DOCUMENT_TOKEN_TO_BE_REPLACED