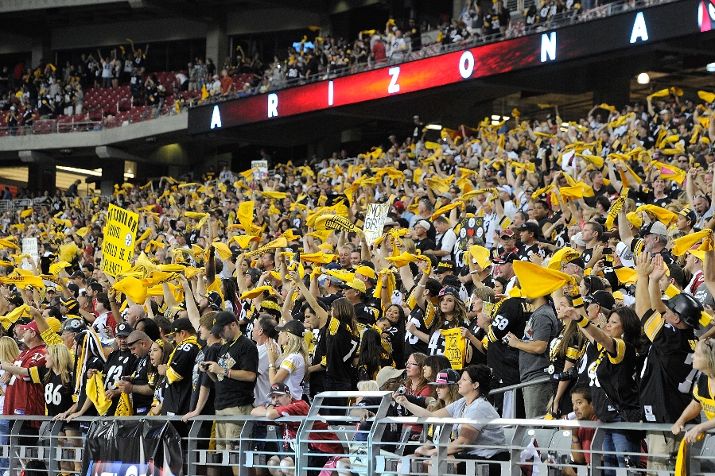 Then everything fell apart.
END_OF_DOCUMENT_TOKEN_TO_BE_REPLACED 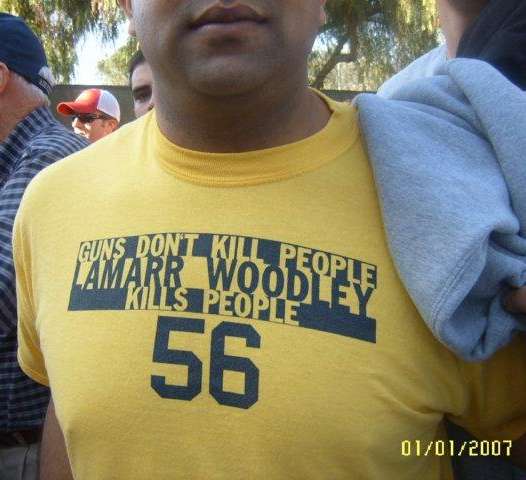 The Pittsburgh Steelers concluded two weeks of nearly constant contract renegotiations by locking linebacker [intlink id=”70″ type=”category”]LaMarr Woodley[/intlink] in to a six year $61.5 million deal.  This is the fifteenth player who was part of last year’s Super Bowl runners-up to either sign a new deal or rework their existing one since the lock out ended.  Thanks, new CBA.  I wonder if the players have realized yet how badly they got hosed.

Anyway, Mister Woodley was by far the biggest fish left to be fried.  The Steelers tagged him as their Franchise player so he wasn’t going anywhere this season.   However, the $10 million salary associated with that designation put an uncomfortably large dent in the cap.  While you math geniuses may notice he’s still making an average of $10 million per season, $22.5 million of his new contract is being doled out as a signing bonus.  As I’ve mentioned before, this is a clever trick teams do to lower the amount per year a contract counts against the cap.
END_OF_DOCUMENT_TOKEN_TO_BE_REPLACED