Bettis Not Elected To HOF (And Other Super Bowl Thoughts)

When I started watching football in the mid-80s, the Super Bowl pretty much followed the same pattern as we saw last night. The AFC would feature an offensive powerhouse who would go against a tough, defensive-minded NFC team and end up getting crushed. You youngsters out there have been spoiled as the last decade or so worth of Super Bowls have truly lived up to the hype. When I was a kid, it was usually a four hour one-sided beating.Read More »Bettis Not Elected To HOF (And Other Super Bowl Thoughts) 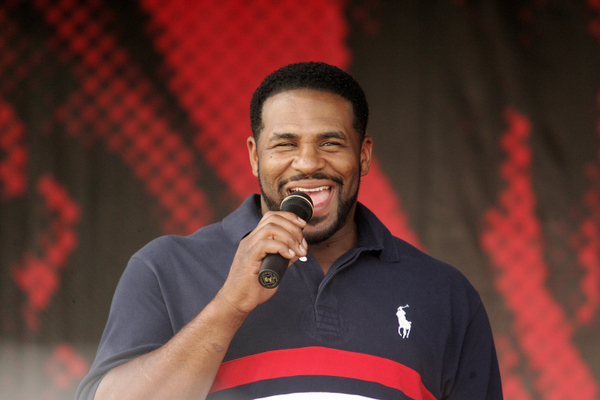 Will this be the year Jerome Bettis is elected to the Pro Football Hall of Fame?Read More »Jerome Bettis Finalist (Again) For Hall Of Fame 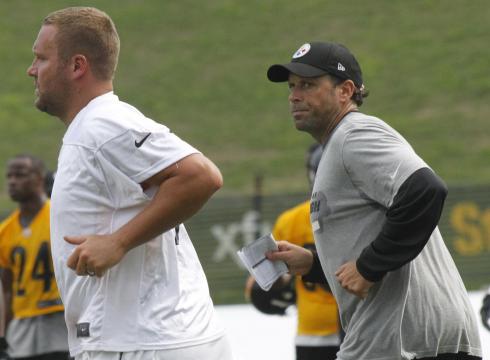 When Jerome Bettis retired after Super Bowl XL, he was immediately snapped up by NBC to be a featured analyst on their flagship Sunday Night Football franchise. The Peacock was so invested in the Bus, they even gave him a bit part in the underrated TV series Chuck in a bid for cross-promotion. Unfortunately, Bettis isn’t an arrogant, self-serving loudmouth like Shannon Sharpe, Keyshawn Johnson, or Rodney Harrison so he quickly found himself unemployed. Because no ex-athlete stays unemployed for long, ESPN recently announced that the Bus was coming aboard the Four Letter to make the occasional appearance on NFL Live and Sportscenter.

The only memorable moment during Bettis’s entire tenure at NBC was revealing that Bill Cowher had also intended to retire following the Pittsburgh Steelers‘ fifth Super Bowl victory. That comment raised a lot of ire amongst the Black and Gold, who like to keep their secrets in-house. Well, looks like the even more secretive Mike Tomlin regime has their very own Edward Snowden to deal with.

Jack Butler, An Earthquake And The Bus…

…Walk into a bar.  The bartender looks up and says, “What is this? A joke?”

Actually, this is serious business.  I get emails.  A long time ago on a site that blows now, I got an email from a guy by the name of John Butler.  The son of former [intlink id=”125″ type=”category”]Pittsburgh Steelers[/intlink] cornerback Jack Butler, he created a website to promote his father’s candidacy for the Pro Football Hall of Fame.  Well, it looks like his hard work has finally paid off as the NFL’s Veteran Committee named Jack Butler one of their two nominees for the HOF.
Read More »Jack Butler, An Earthquake And The Bus…