So read on…and don’t forget to check out Tomlin’s press conference for yourself: END_OF_DOCUMENT_TOKEN_TO_BE_REPLACED 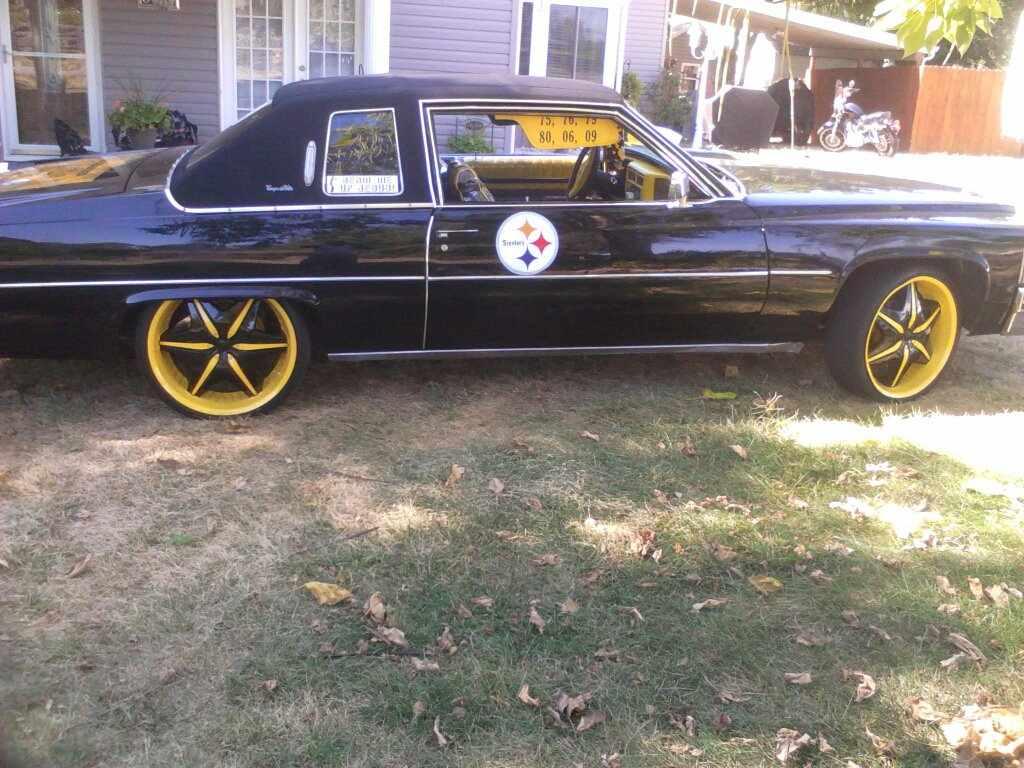 Naturally, Brown got hurt in pre-game warm-ups and was unable to play. END_OF_DOCUMENT_TOKEN_TO_BE_REPLACED

In football news, the Pittsburgh Steelers face the New York Jets on Sunday. As if the Black and Gold’s quest for their first win of 2013 isn’t exciting enough, CBS is working a gimmick where their obnoxious studio commentators will be working games played by their former teams. That means the greatest head coach in Steelers history, Bill Cowher, will be on hand to point out how badly the team has fallen apart since his departure. Since the game will be in New York, no word on whether he plans on bringing his leather-clad punk rocker girlfriend. END_OF_DOCUMENT_TOKEN_TO_BE_REPLACED

While the sparsely attended affair wrapped in a tidy 15 minutes, there were still several juicy Tomlin nuggets worthy of note (and mockery). Read on! END_OF_DOCUMENT_TOKEN_TO_BE_REPLACED 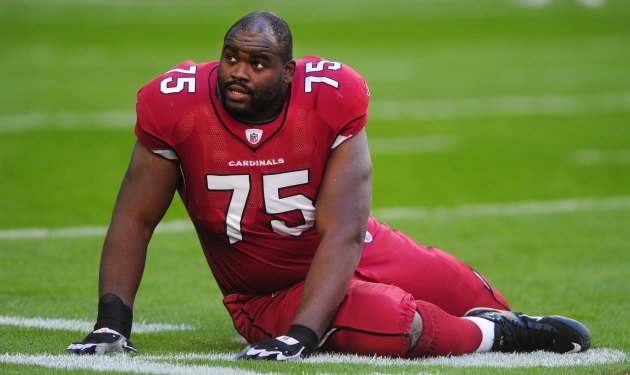 The Arizona Cardinals traded left tackle Levi Brown to the Steelers in exchange for a conditional late round draft pick. Is this Bruce Arians‘ way of taking pity on his old buddy Ben Roethlisberger? Judging by comments out of the Cardinals camp where their GM described Brown as not “living up to expectations,” I’m not sure if we this is Arians doing his old QB a solid or a team getting what they could for a guy they intended to dump anyway. Most likely the latter. END_OF_DOCUMENT_TOKEN_TO_BE_REPLACED