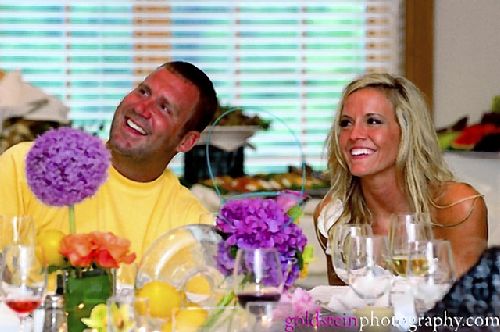 For those who may have forgotten, a Lake Tahoe resort hostess, Andrea McNulty, originally accused Ben of trapping her in his hotel room and raping her way back in 2008.  Considering the implications to the Tahoe case,  it’s understandable they’d put the trial on hold when the mess down in Milledgeville came about.  But that investigation concluded faster than the drunk bimbo could sober up.  What’s the delay?
Read More »Roethlisberger Trial Won’t Change Venue