This year’s match-up won’t be the Worst Super Bowl Ever but it’ll be damn close.Read More »Another Dismal Super Bowl For Steelers Fans 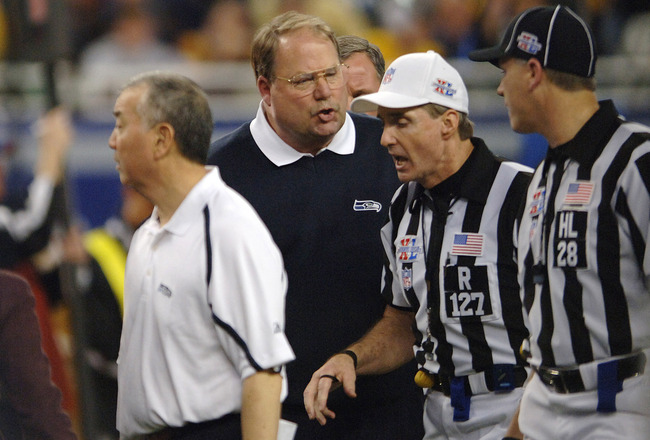 Is The Fix In Against The Steelers On Sunday?

I hope the NFL has at least been kind enough to book rooms for Leavy and crew on the ground floor of the Pittsburgh Marriott.  Better safe than sorry.
Read More »Is The Fix In Against The Steelers On Sunday?