Hello Twitter. Expect no BS from me. Just straight fire!

Pittsburgh Steelers head coach Mike Tomlin is known as one of the most well-spoken head coaches in football. Steeler Nation is well-versed in his affinity for unnecessarily fancy verbiage (for example, instead of saying a guy is versatile, he’d say they are “positionally flexible.”) and using ten words to explain what could be said in two. As of Friday, Coach Tomlin will endeavor to be answer capable while limiting himself to 140 characters or less.

END_OF_DOCUMENT_TOKEN_TO_BE_REPLACED 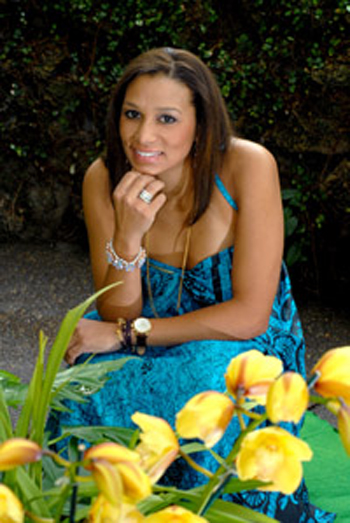 Other than the first tweet being of the PR variety, the rest of her posts were clearly coming directly from her. And what tweets they were. It wasn’t the usual soundbites and politely phrased BS we’ve come to expect. These were opinionated and insightful messages. And many of them were about the Steelers!
END_OF_DOCUMENT_TOKEN_TO_BE_REPLACED