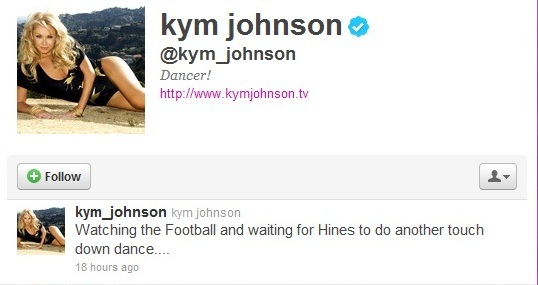 Oh and that horrifying NFL on Fox commercial featuring all the announcers in their underwear?   Had to be Joe Buck’s idea.
Read More »Wrenches Thrown Into Steelers’ Plan 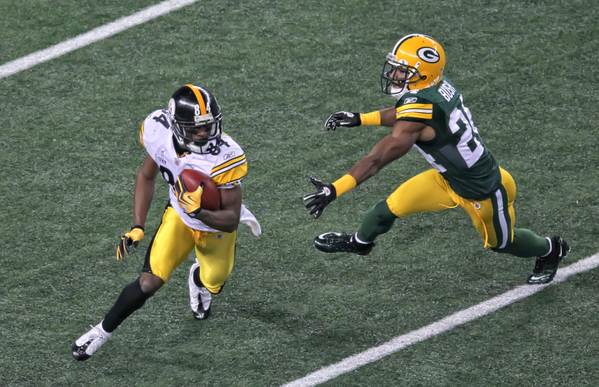 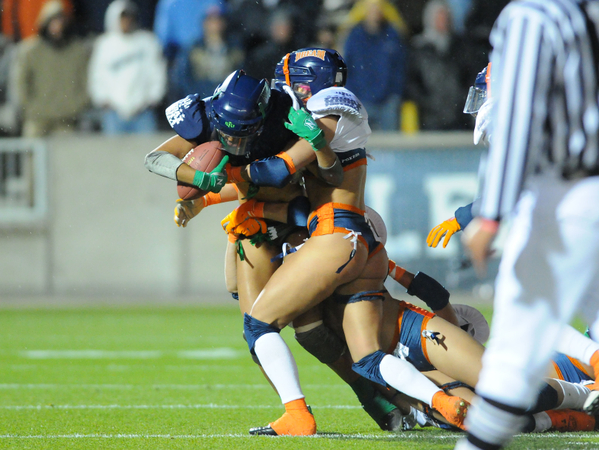 Are You Ready For Some (Preseason) Football?

*Ahem*  Sorry for the little detour.  When you’re a team coming off a soul-crushing Super Bowl defeat, the thing about the preseason is there is precious little suspense.  You may hear about so-and-so having a great camp but the bottom line is the coaches pretty much already know who is starting and who is backing them up.  However, there are still a few interesting battles to keep an eye on.
Read More »Are You Ready For Some (Preseason) Football? 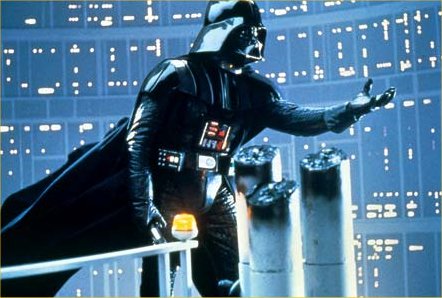 Steelers Alter The Deal, Pray They Don’t Alter It Further

Ben Roethlisberger and James Harrison were the big ticket items who agreed to alter their deals.  Although let’s be clear, neither Big Ben nor Silverback are taking a pay cut.  The Steelers simply employed an accounting trick to help alleviate some of the cap pressure.  Signing bonuses are divided evenly over the term of the contract and that number in addition to the base salary are what count against the cap.  By lowering the annual salary and paying a larger portion of the contract as a signing bonus, you can effectively lower your cap hit without changing the total value of the contract.
Read More »Steelers Alter The Deal, Pray They Don’t Alter It Further 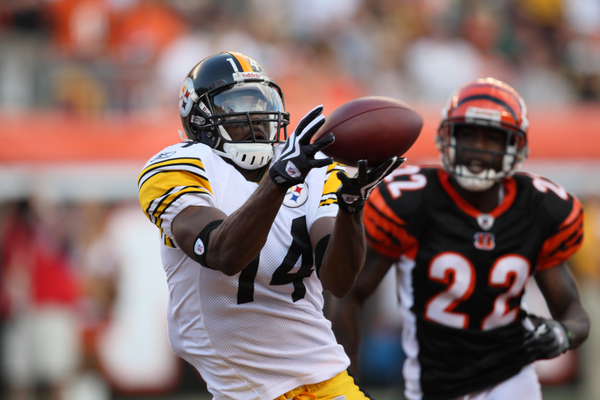 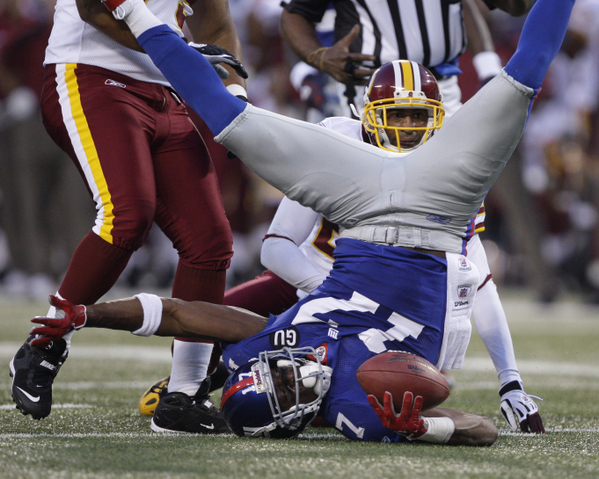 With one stroke of the pen, Plax went from the chain gang to Gang Green.  You gotta hand it to Rex Ryan.  He assembled one of the NFL’s finest collections of thugs and criminals over in Baltimore and is now doing his damnedest to remake his Jets in their image.  Burress will team with another Steeler cast-off, Santonio Holmes, in trying to make Mark Sanchez look like a legitimate championship caliber quarterback.
Read More »PlaxWatch: Burress Decides To Jet 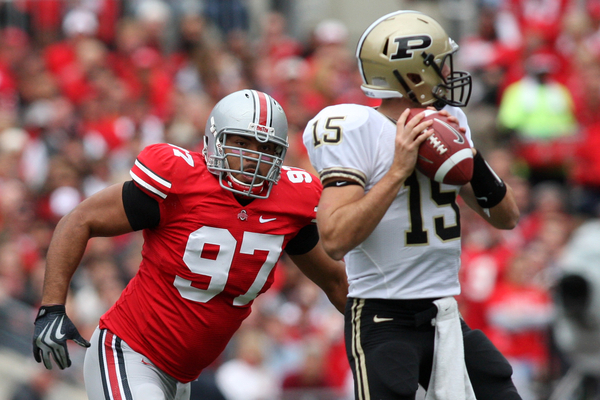 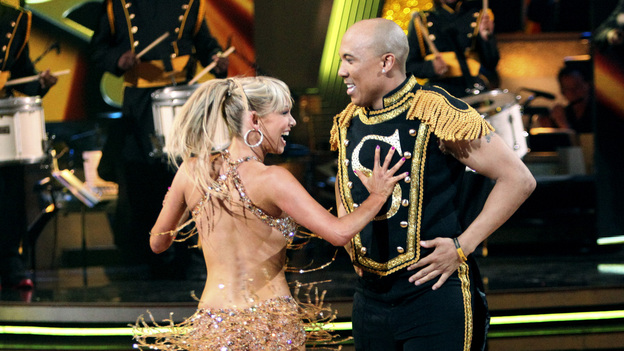 They also placed two players on the Physically Unable to Perform list.  Chris Kemoeatu is experiencing some pain and swelling in his knee which is understandable considering he didn’t have OTAs keeping him away from the buffet table.  The other player on the list is [intlink id=”34″ type=”category”]Hines Ward.[/intlink]
Read More »Ward Placed On Physically Unable To Tango List