Despite his success in the NFL as wide receiver, he didn’t start running routes regularly until he made it into college. Read More »Antonio Brown Becomes Highest Paid Receiver In NFL 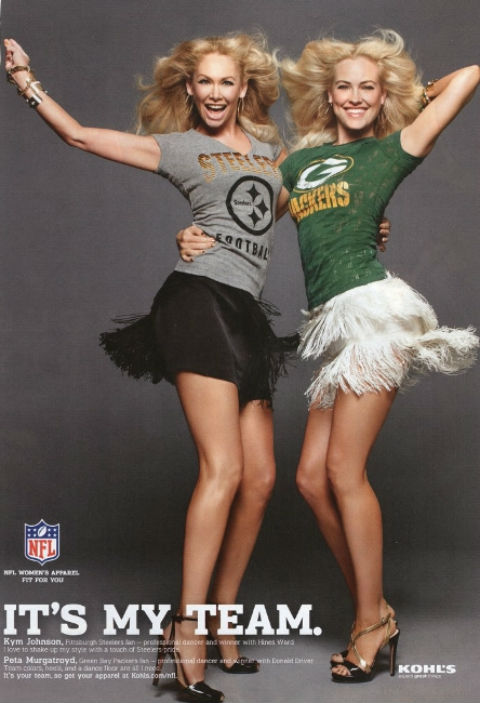 The NFL already has so many different revenue streams team owners are swimming in pools of money, Scrooge McDuck-style. Not content to stop while they’re… Read More »Steeler Nation Gears Up For Regular Season