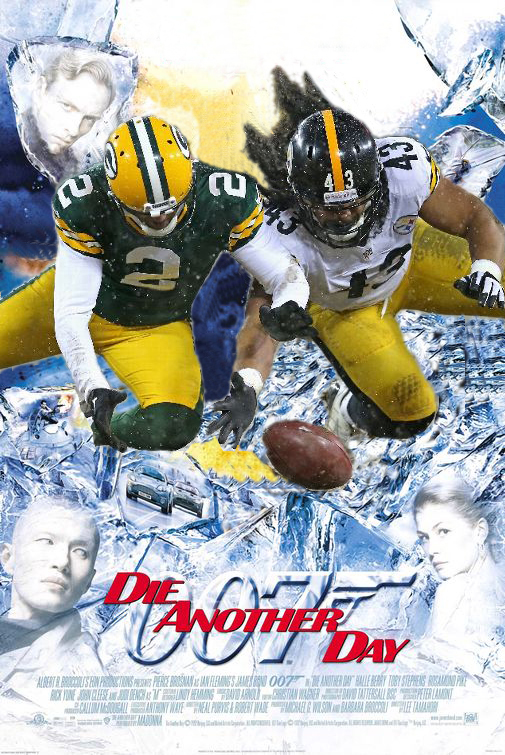 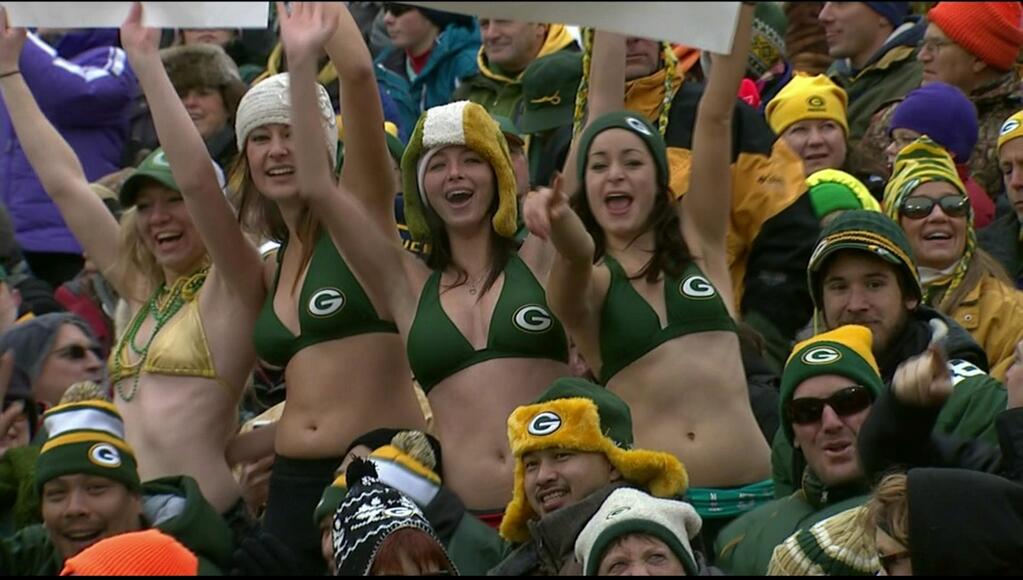 Like I said, improbable to say the least. Meanwhile, our Super Bowl XLV opponents, the Packers, are in a far less complicated playoff battle of their own. They need this game every bit as much as we do. Although they’ll be going into the game without their biggest gun.Read More »Know Thy Enemy: Green Bay Packers