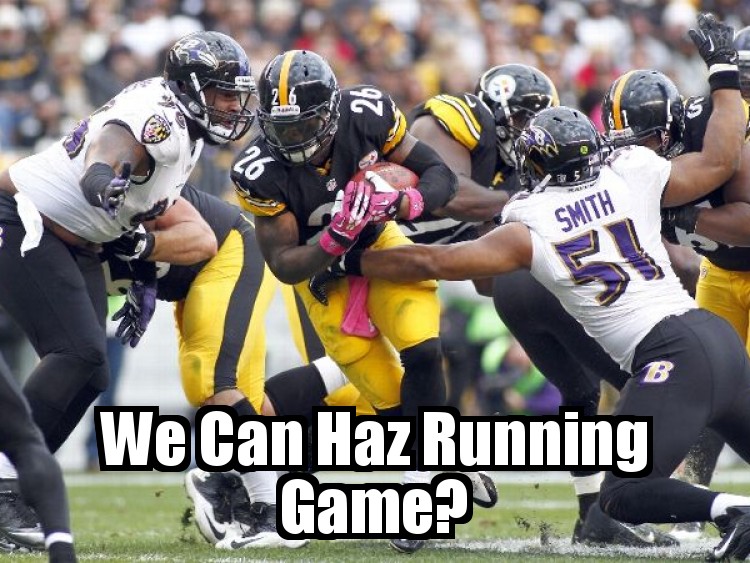 Speaking of impressive, the running game got on track despite the offensive line suffering yet another setback. Marcus Gilbert was injured early on leading to Guy Whimper taking his place at right tackle. Whimper had been used exclusively at guard since coming here but is a tackle by trade so that’s not a huge shock – that they’d rather insert Whimper into a game than Mike Adams is. Adams did see some action when LT Kelvin Beachum was briefly shaken up but it appears he’s buried deep inside Mike Tomlin‘s non-existent doghouse.Read More »Week 7 Recap: Baby Steps 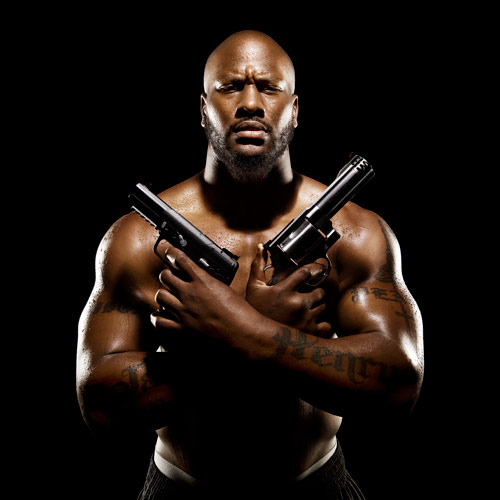