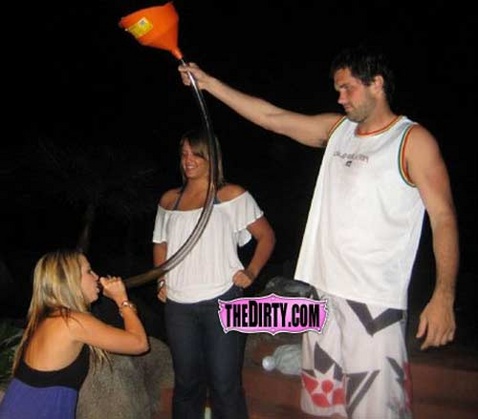 So, About That 18 Game Season…

When the story of the 2011 season is written, yesterday will be known as Black Monday. Two AFC teams with playoff aspirations lost their starting quarterbacks for the year. Matt Cassel of the Kansas City Chiefs suffered “a hand injury” which appears to be very serious. The Houston Texans’ Matt Schaub has suffered a Lisfranc injury which is a fancy way of saying he hurt his foot really really bad. Then there is the Dream Team, the Philadelphia Eagles, who revealed their quarterback had two broken ribs which would likely keep him out of action indefinitely.
Read More »So, About That 18 Game Season…

James Harrison Will Play With One Eye Tied Behind His Back 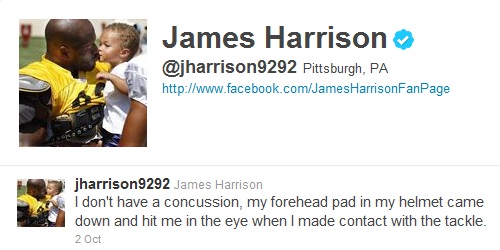 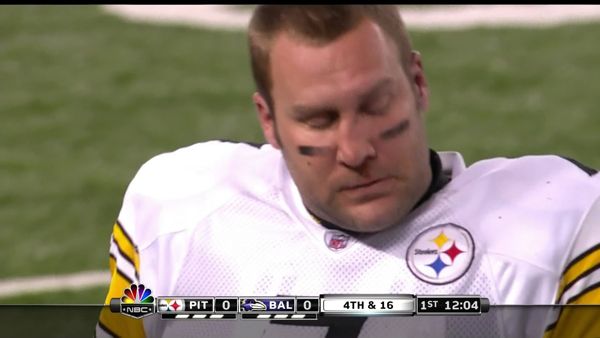 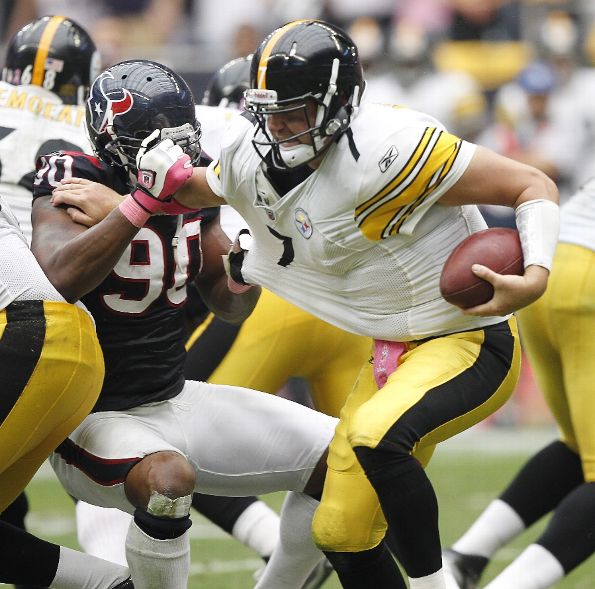 Week 4 Recap: Down And Out In Houston

If not for the Texans self-inflicted wounds and a gallant defensive effort in the second half, this would have been one of the most one-sided ass-whuppins’ in recent memory. I’ve seldom seen the Steelers dominated in all three phases of the game like they were yesterday. Arian Foster had 90 rushing yards in the first quarter. The Texans began the game by driving 114 yards for a touchdown. ONE HUNDRED FOURTEEN YARDS. How is this possible? Houston started at their own 5 and took two 10 yard holding penalties along the way.
Read More »Week 4 Recap: Down And Out In Houston 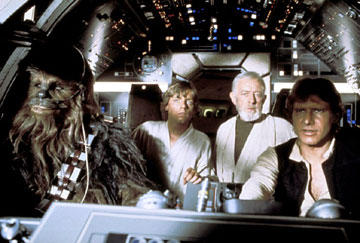 This week, we’re going to do something a bit different in Know Thy Enemy. The aptly named Pat Starr over at the State of the Texans blog kindly agreed to give us the lowdown on his team. After you’re done reading this, click on over to check out my answers to his questions. In the meantime, I’m going to stick to my regular format but insert Pat’s info when appropriate. So text is me, quote block’s are Pat.
Read More »Know Thy Enemy: Houston Texans