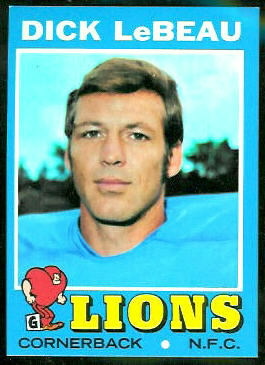 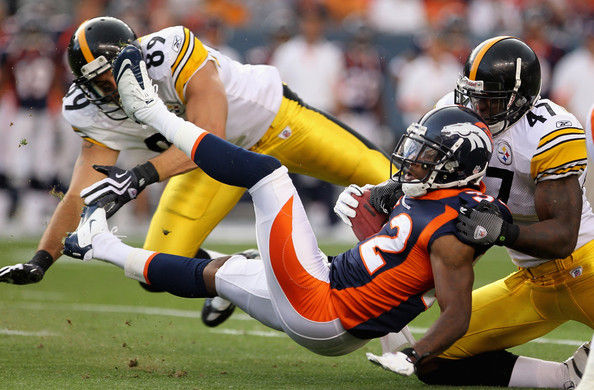 Anyway, there was a shuffling of the linebacker position with veteran Kion Wilson being released. The Steelers re-signed Stevenson Sylvester to fill his vacated spot at inside linebacker. Sylvester was a fifth rounder back in 2010 who they hoped would blossom into an eventual starter or quality back-up at ILB but did exactly bupkiss in this three years here. He was one of the final cuts when the team had to get down to the final 53 man roster. He also has a first name for a last name and a last name for a first name which makes me dislike him immediately.Read More »Steelers Recycle Garbage