Thanks For Showing Up, Bengals 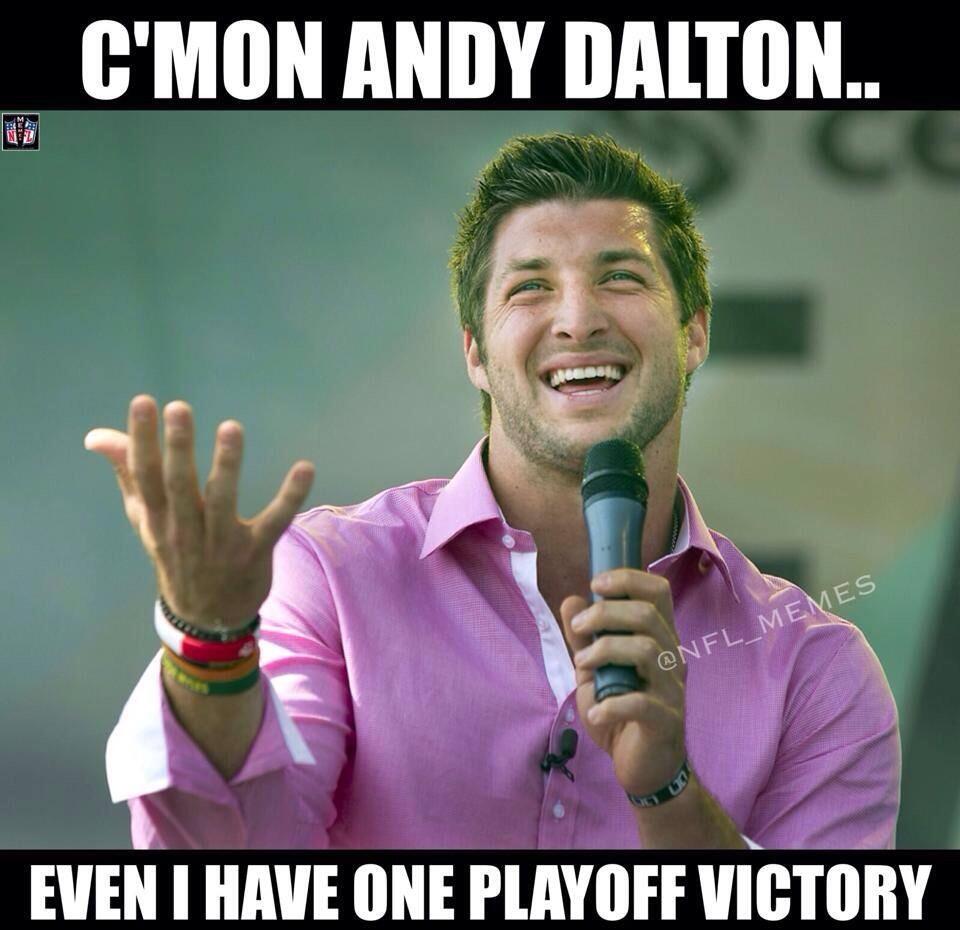 I do have to admit, Andy Reid schadenfreude is the best schadenfreude.Read More »Thanks For Showing Up, Bengals

Week 17 Recap: Fresh Out Of Miracles

As you may have noticed, I have yet to talk about the Pittsburgh Steelers 20-7 victory over the Cleveland Browns. That’s because it was the epitome of a forgettable game. Yeah, the Black and Gold had to win to keep their slim playoff chances alive but there was little doubt they’d do that. Beyond the easy W, there was little of note beyond some personal statistical goals and perhaps the chance to see Steeler legends (Troy Polamalu, Bret Keisel) play their final game at Heinz Field.  Read More »Week 17 Recap: Fresh Out Of Miracles