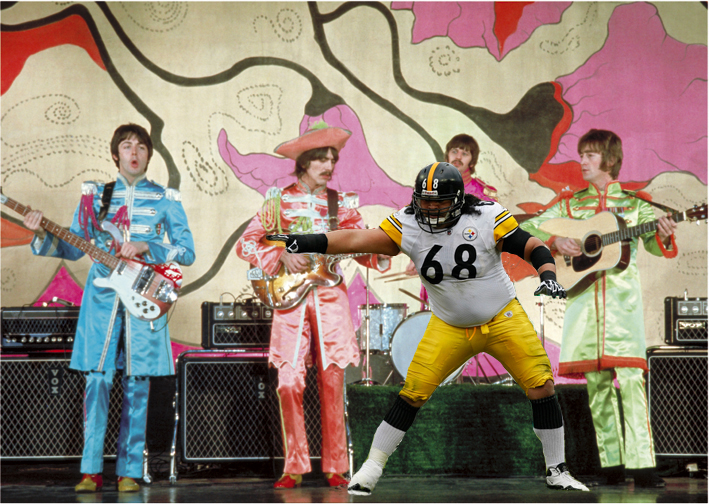 The biggest news on the injury front involves cornerback [intlink id=”101″ type=”category”]Ike Taylor[/intlink]. Evidently, Friday’s debacle in Washington was more costly than simply robbing our lives of precious minutes we’ll never get back. Face Me Ike broke his left thumb which is sort of ironic for a guy whose hands are made of stone.  He underwent surgery to insert a pin but is expected to be back in time for the season opener.  The other good news is, it’s Ike Taylor.  It’s not like breaking a finger or wearing a cast is going to impede his ability to catch the ball.

Not so fortunate is rookie Baron Batch. He finally had his ACL surgery and as previously noted is gone for the year.

In the hello department, [intlink id=”81″ type=”category”]Jerricho Cotchery[/intlink] finally suited up and took his first reps at practice.  Joining him on the artificial practice field is [intlink id=”85″ type=”category”]Chris Kemoeatu.[/intlink]  Kemo has been on the Physically Unable to Perform list nursing a bum knee.  Although Doug Legursky didn’t impress at LG in his absence, I have to wonder how effective a guy already less agile than a drunken three-toed sloth will be playing on a bad wheel.  Of course, the Steelers still haven’t settled on who is going to play RG.  Nobody distinguished themselves on Friday to the point the team is now looking at former tackle Tony Hills as a potential contender.

Ben better remember to stretch on Sundays. He’s gonna need to be nice and limber when he’s running for his life.