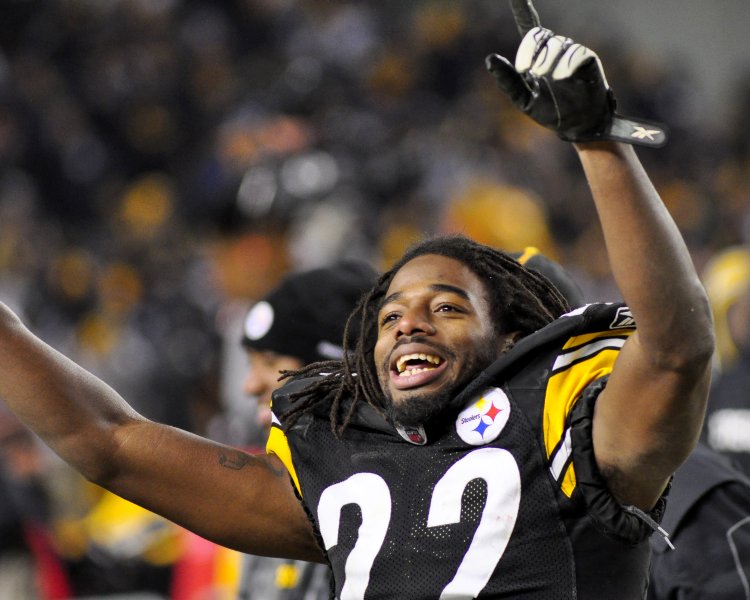 Natasha won an Olympic Gold Medal with the Women’s 4×400m relay team in the 2008 Summer Olympics. In her column for the Huffington Post, she talked about her decision to pose nude and why she thought it was a good idea. Honestly, I wish people would just say, “I work out for 65 hours a week and I look damn good. Feast your eyes on my hotness.” instead of the usual prattle about artsy this or inspirational that. 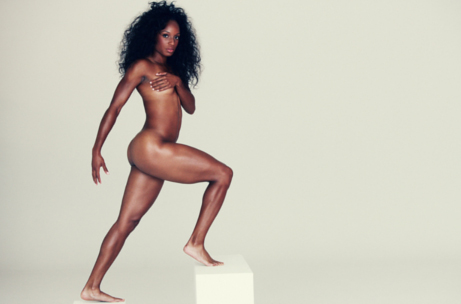 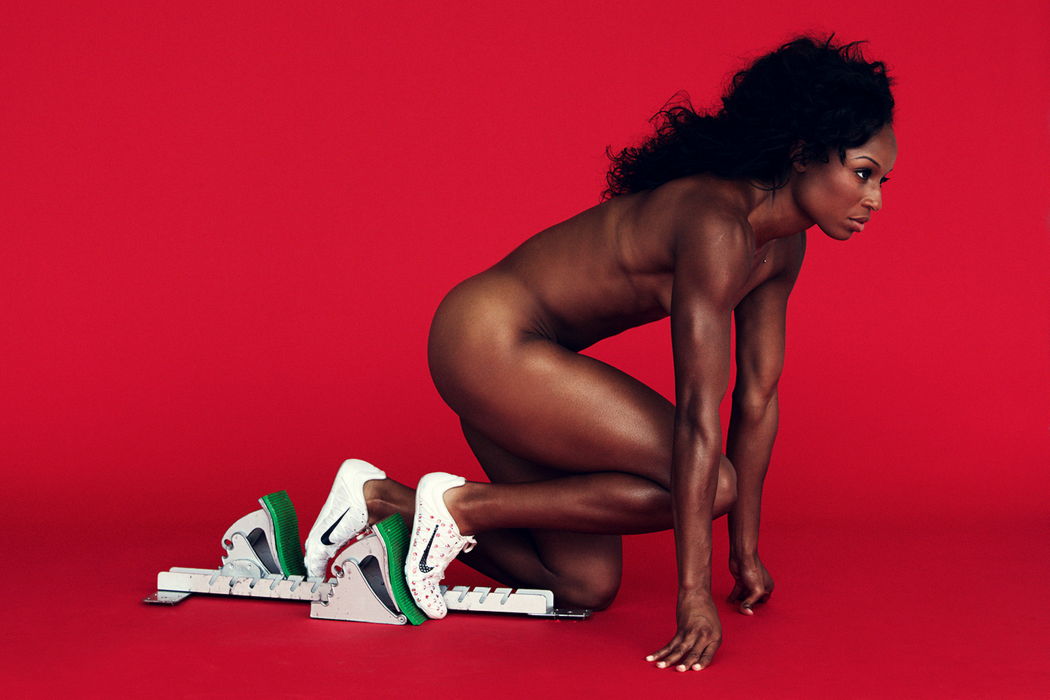