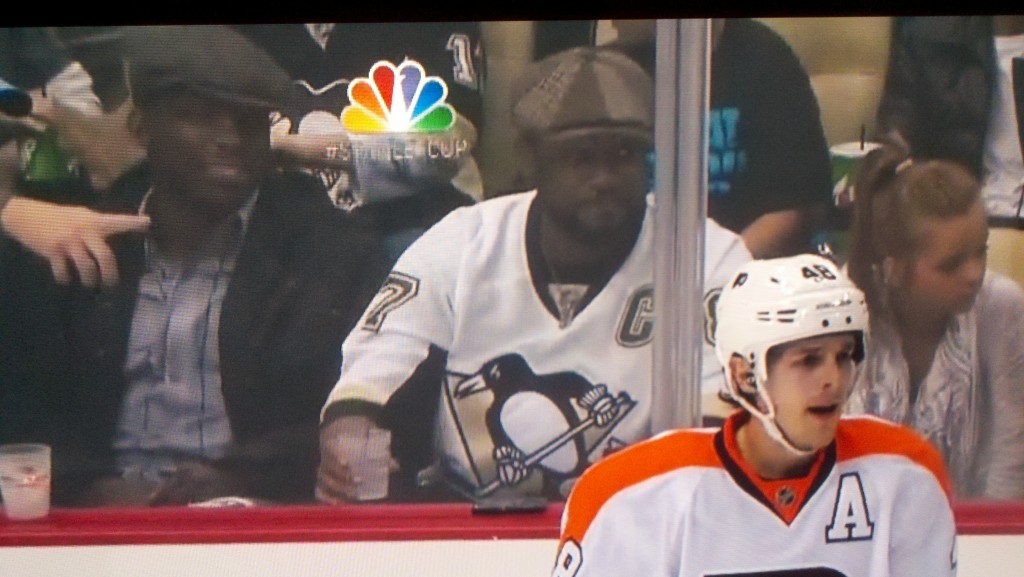 The Pittsburgh Steelers are nothing if not predictable. Every year, fans of other teams anxiously count down the minutes until the start of the NFL’s free agency period. And for the first week or two, there is frantic activity as those teams battle each other for the right to throw untold millions at players somebody else didn’t want. All the while, the Steelers sit back, relax, maybe take in a hockey game and basically do nothing.

Then, when the smoke has cleared, they make like a grey-haired old lady visiting a yard sale and sift through the leftovers in hopes of finding some bonafide bargains amongst the creepy garden gnomes and tacky Elvis clocks.

Yesterday, the Black and Gold signed tight end Leonard Pope to a one year deal. Today, they locked up wide receiver Jerricho Cotchery with a two year contract. Both signings may have come late but both are quality players. In fact, Cotchery had a number of teams pursuing his services before ultimately deciding to return to Pittsburgh.

Cotchery, a Jets draft pick back in 2004, was a starter for New York the majority of his time there. He posted his first 1,000 yard season in 2007 and just missed another the following year (960 yards). With the arrival of Santonio Homes and Braylon Edwards in 2010, Cotchery saw his playing time drastically reduced. Going into 2011, Cotchery was told his role would continue to diminish so he asked to be released. The Jets granted his request and the Steelers picked him up as a stop-gap while Emmanuel Sanders recovered from a pre-season knee injury.

Jerricho was an afterthought early on but halfway through the season Mike Tomlin finally realized Hines Ward was washed up and moved the Cotch Rocket into his role as the team’s slot receiver. It paid immediate dividends as Cotchery caught three passes for 44 yards against the Ravens, then caught a key touchdown the next week against the Bengals. He should’ve had two TDs that day as one was later wiped off the board thanks to a holding penalty. Cotchery also caught a TD in the season-ending debacle in Denver.

When the Steelers signed Cotch, I described him as a Poor Man’s Hines. That description proved fairly accurate. He doesn’t have blazing speed and he’s not a big play threat but he’s got sure hands and isn’t afraid to catch the ball in traffic. Word was he was looking to sign with a team that would give him more playing time which makes his re-signing with the Steelers curious. I don’t see him playing ahead of Manny Sanders although Sanders hasn’t had much lucky staying healthy. Perhaps they’ll rotate the two in the slot with Cotchery getting more snaps in the red zone, where his catch-and-run ability has proven valuable.

Regardless, I’m glad to see Cotchery return to the Black and Gold next season. Between him and the Young  Money crew, not to mention three excellent pass catching tight ends, the Steelers’ aerial attack is loaded with talent. Hopefully somebody in that group will prove adept at finding the end zone in 2012.