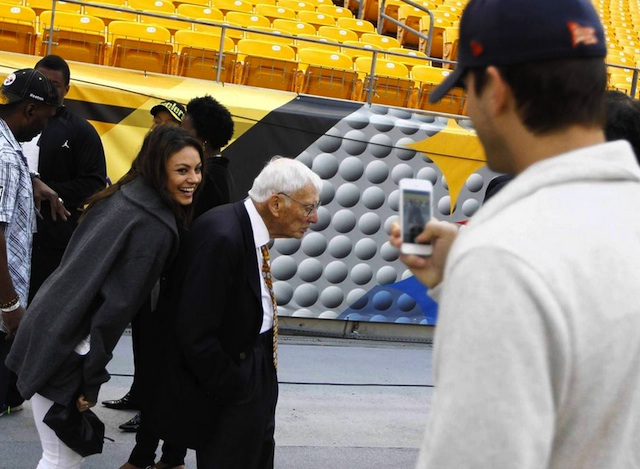 The gossip-mongers over Deadspin evidently got ahold of a photo caught by a Chicago newspaper of Kunis appearing to mock the Steelers’ owner while her dipshit boyfriend Ashton Kutcher caught it on his iPhone. What, left your EOS Rebel at home, Kelso? This seeming act of disrespect infuriated Steeler Nation to the point every third call was about what jerks these Hollywood types are.

Now, I may be biased since Kunis is an insanely hot chick with poor taste in men but I tend to think people are making a mountain out of a molehill. Looking at the picture, I don’t think she’s mimicking Mr. Rooney’s hunched over gait. It looks like she’s just trying to photobomb him and the only way she can get her face in the vicinity of his head is by leaning over his shoulder. No harm, no foul.

That is if he was even being photobombed in the first place. Considering his condition and being 81 years of age, I’m sure Mr. Rooney walks at a Redman-esque pace but it still seems weird to try and snap a photo of a moving target. There’s a very real chance they asked him to pose for a pic and he went along with the gag. It’s not like Mr. Rooney hasn’t displayed a sense of humor before – most notably when he agreed to pose for a Swaggin’ pic with Ike Taylor.

If there’s anything upsetting about Kunis picture (other than the fact she’s dating a douchenozzle like Ashton) it’s that Dan Rooney has at some point turned into the old guy from the movie UP. 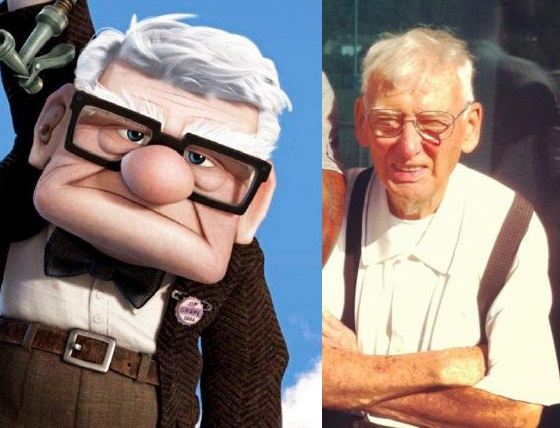 Which I guess makes Art Rooney II the dog with the electronic voice box. After the debacle which this season has quickly become can we put the Deuce in a Cone of Shame? 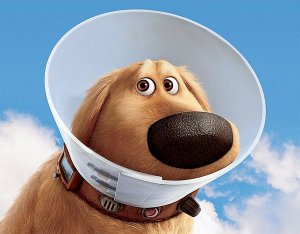