Earlier today, I recapped Pittsburgh Steelers head coach Mike Tomlin‘s weekly press conference. I neglected to include the part where he cataloged the team’s “laundry list” of injuries. Almost all the injuries were described as minor or “limiting” – with the exception of WR Markus Wheaton who continues to be out – and since Tomlin is full of BS it’s not like he’d tell us if somebody was in danger of missing this Sunday’s game against Oakland anyway. He did reveal one interesting fact, however.

Linebacker Lawrence Timmons broke his hand during the game.

Even more incredibly, Timmons evidently suffered the injury early on in the second half. I don’t recall him missing any significant time so it would seem he played through the break. That is if the Steelers crackerjack medical staff – the guys who didn’t even know Isaac Redman was playing with a concussion – even noticed he was hurt. It certainly didn’t slow him down on the field as he made or assisted on a whopping 17 tackles against the Ravens.

I know if I broke my hand I’d be sitting on my couch having my girlfriend spoon feed me Cheetohs so LT gets mad props for being one tough dude. 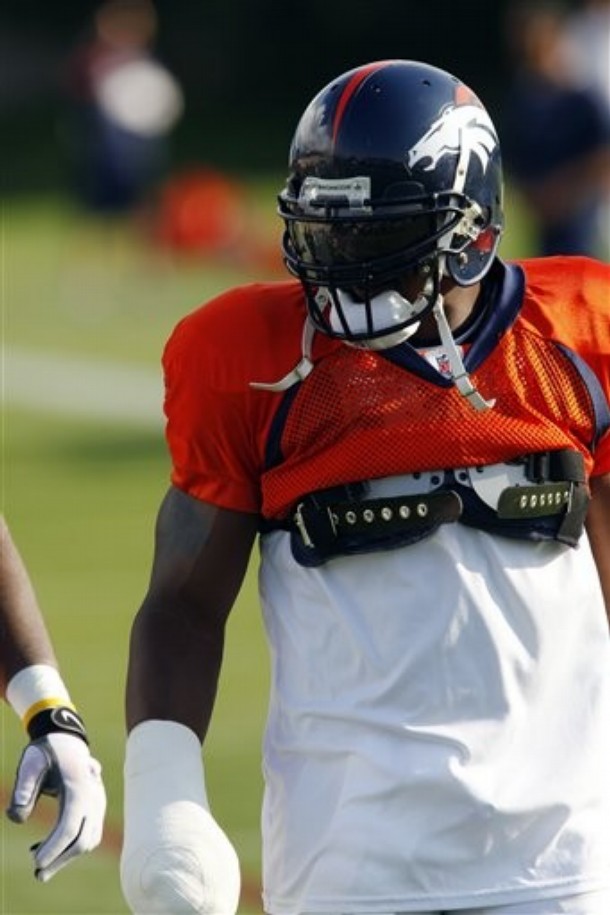 Tomlin said they fitted him for a cast although wiggled his fingers to indicate it would be a partial and not one of those ball shaped clubs. Timmons has surprisingly good hands for a linebacker so it may inhibit that aspect of his game – or it would if the defense forced any turnovers – but he’s not expected to miss any playing time. That’s good as with limited options at inside linebacker it would be devastating to lose their on-field general.

Timmons injury may also explain the recent release of RB Isaac Redman. Redman’s spot on the 53 man was taken by ILB Kion Wilson, ostensibly because Wilson is a better special teams performer. While I’m sure that’s true, recently re-signed Stevenson Sylvester is the lone back-up ILB on the roster. Wilson was cut because rookie Vince Williams has taken over as the other starting ILB but both players beat out Sylvester during the preseason. If something should happen to Timmons, I’d imagine they’d rather put Wilson out there than Sylvester.

But it doesn’t seem like it’ll come to that. And in a week where notable NFL players were dropping like flies, we can all breath a sigh of relief.