Now that we have the plugs out of the way, on with this week’s press conference:

Bah, what does it matter. The Steelers seldom score anyway.

The Oakland Raiders had two red zone possessions, they scored touchdowns on both

Man, to have an offense capable of going 2 for 2 in the red zone. If we only had the likes of Terrelle Pryor, Denarius Moore, and Rod Streater.

Both those scores occurred within the first 10 minutes of the game, by the way. So it appears starts DO determine the outcome of football games.

We have to play football for 60 minutes 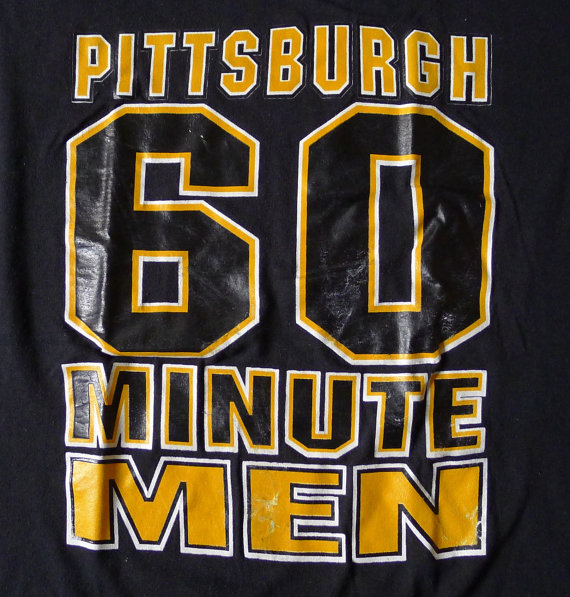 Ah, the good old days. When the Steelers had a badass defense. And a head coach who knew what the hell he was doing.

Tell us what you thought of the Steelers effort on Sunday, Mike.

Obviously, some things that are disappointing

He probably saw his game tape from Sunday.

The quicker we forget about the Oakland game, the better.

Obviously in terms of dealing with Gronkowski, he’s a physical match-up issue…he’s big

That’s what she said.

I wonder why that is? 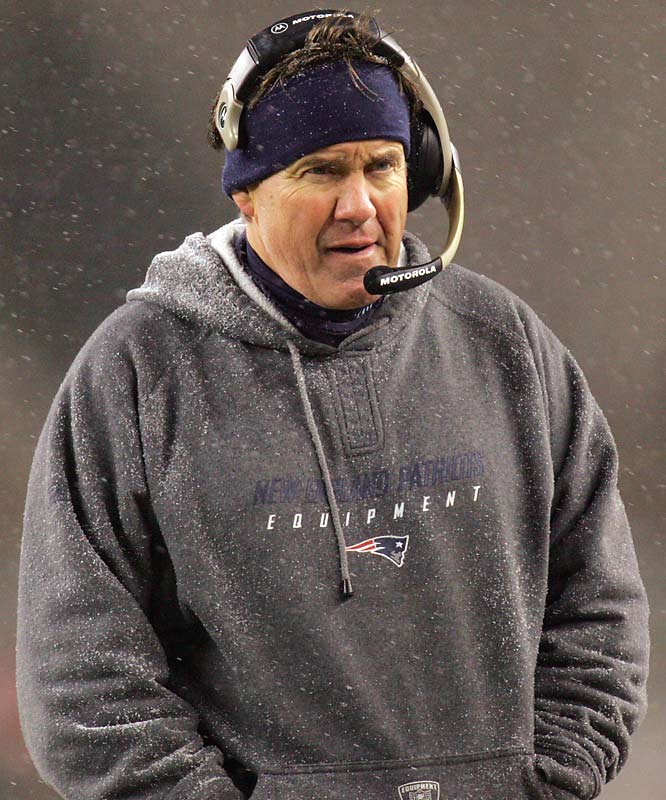 They have a really good stable of backs

We have a stable of backs.

They average over 120 yards a game rushin’ 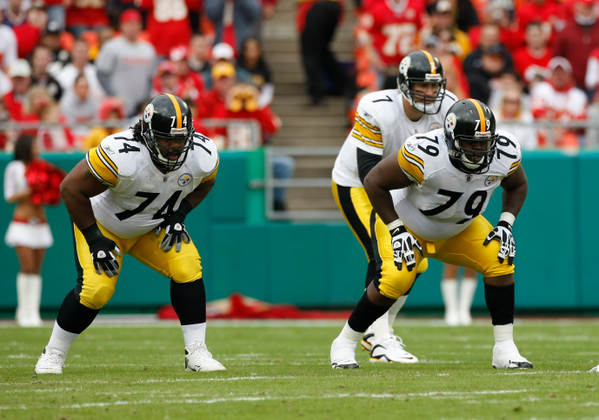 They use all three guys and really in a variety of situations, its really tough to get a bead on roles

Why can’t we use all three of our guys in a variety of situations? 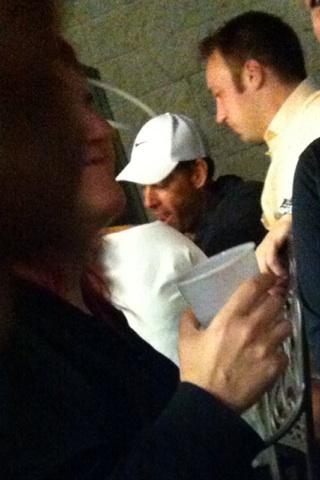 They have a definitive run demeanor

By run demeanor, I guess he means they run up to and past the line of scrimmage as opposed the demeanor of our backs which is to hit the line, stop, and fall down in a heap.

Obviously, they got a solid offensive line

They should! It’s hard to build a line when you’re always picking late like the Steelers are. New England’s had all those high draft picks all these yea….

They’ll be playing with a new right tackle, Marcus Cannon, a talented young guy out of TCU who we evaluated a few years ago when he came out in the draft

For the record, Cannon was a 5th round pick. Our second rounder? Marcus Gilbert.

Their nose, Chris Jones, is really lighting it up, he’s got a relentless motor, I think he’s got about 5 or 5.5 sacks

For the record, Jones was a 6th rounder this season. But, hey, who needed a nose tackle when we had Steve McClendon and Alameda Ta’amu!

Alas, he won’t get the chance. Shortly after this press conference, the Steelers announced they cut poor Zoltan.

Tomlinspeak for Jarvis isn’t doing his homework. And since he already took away their ping pong table and shuffleboard, his only recourse is to bench Jones in favor of Jason Worilds.

In Jones’ defense, it’s hard to concentrate in meetings when you’re stuffed full of a delicious Subway pastrami.

Luckily for Tomlin, the Rooneys don’t share the same view when it comes to their coaching staff.

Our record is our record

Their resume is their resume, it is what it is, stupid is as stupid does…

Speaking of stupid, how do you explain that chaotic clock management at the end of the game. From the 3 minute mark down to the 2 minute warning, you got off a grand total of two snaps.

We didn’t do a great job of handling those circumstances

Hopefully, we learn from that

I love that the Steelers offense has been so pathetic that even Tomlin acknowledges that scoring when you have a 1st down on the Oakland 19 with time running out and the opponent playing a soft prevent type D isn’t a given.

Obviously, together it was catastrophic

Tomlin is referring to the blocked punt where David Paulson got pancaked while Mesko juggled the snap. But he could just as easily be referring to the team’s entire performance against Oakland. Let’s hope the Black and Gold are “On the screws” (Tomlinism of the Week) against the Patriots on Sunday.