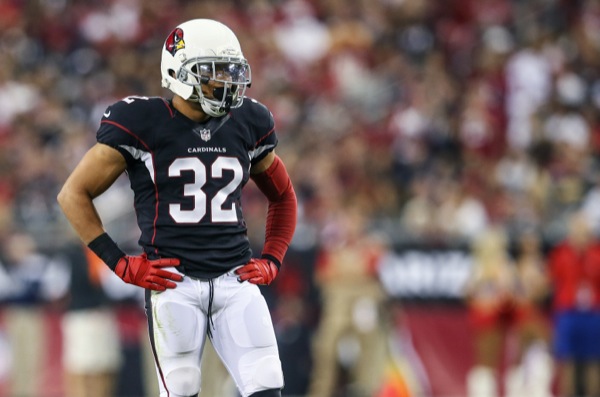 The Steelers front office and coaching staff has drawn at least my own personal ire for their inability to aquire and recognize people who should be retained and those that can be replaced. Championships are what characterizes teams and their reputation. I take great pride in putting on my jersey just to sit on my couch, and have to pay to watch the game. I would give my left testicle to have the opportunity to play any amount of snaps in an NFL game and know what it felt like to be paid that way to do something that I love! That is what wins championships. Passion. Football players. People who you watch on TV on Saturdays and say, “Damn! The (insert team) need to draft him this year! The combine in overrated and tape is undervalued.

A lot of people would not have thought that Russell Wilson would have such early success. But might have if you knew he was a three-year starter at NC State and an early graduate, and then enrolled and digested Wisconsin’s play book in mere months and led that team to a top-five ranking at one time. He played great ball, calm, under control, and very responsible. A football player. He had an opportunity to pursue a pro baseball contract and turned it down to receive an education.

Character problems are something that some people have. Some mature, some don’t. But, why should someone be treated as if an organization is too good for said player, when another team is sure to take that chance. Players such as the famous Honey Badger, Tyrann Mathieu, and Vontaze Burfict, were once considered character risks, but are now cornerstones of their respective defenses. Worth the risk. How many people reading this would have drafted DeSean Jackson instead of Limas Sweed? Even if it was only for the duration of his rookie contract, they did the same thing with Mike Wallace. Watch Jackson’s Cal tape — he was an impact player.

Please, for the love of god, draft guys that you can see on tape. Potential is something that is a luxury for those that are successful. Character problems can’t be foreseen and everyone has a past. It is the future of a person that the investment is made. One can only hope that any player will stay out of trouble. Any player can be cut. Someone else will pick them up anyway.

If it’s all about reputation and principles, Michael Sam, should be the number one overall pick because whoever drafts him is showing the most character. Some people I have encountered have acted as if they felt Sam should be embarrassed by the announcement that he’s gay. To those people, I respond, “Why?” As a homosexual, he is stereotyped as being less manly. I always opine back that it is the other 700 players in the SEC, that were not gay and “out manlied” by Sam, the SEC Player of the Year. If it’s about character, atone for actions of those players equally. Don’t cut Chris Rainey for reportedly assaulting his girlfriend, and keep Alameda Ta’amu when he would have been shot by the police for his actions were it not for the crowd. What’s good for the goose, is good for the Rooneys.