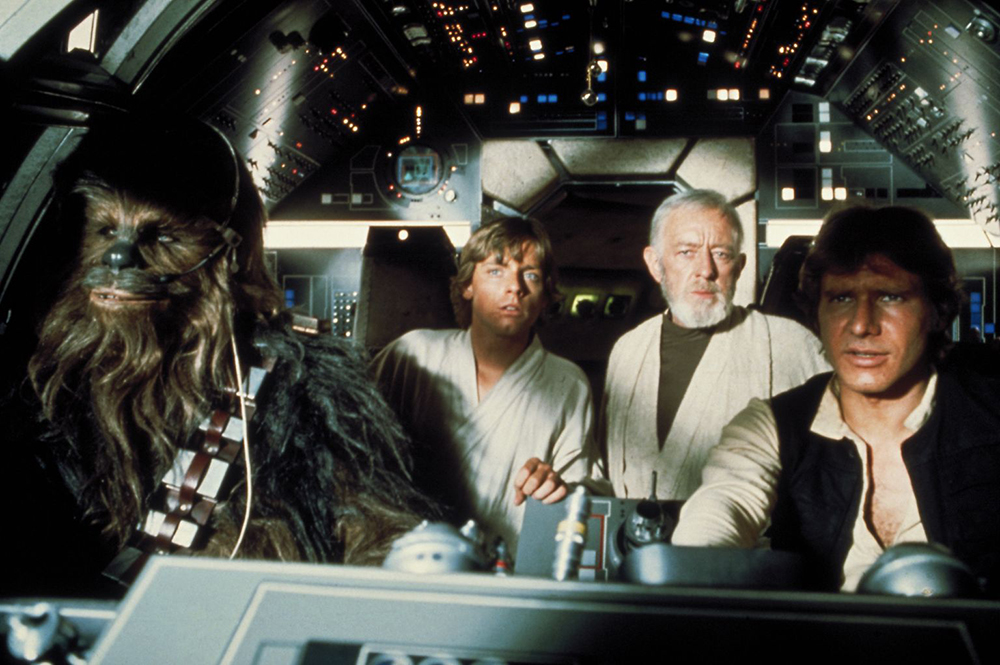 As a wise young Jedi once said, “I’ve got a bad feeling about this.”

The Pittsburgh Steelers host the Tampa Bay Buccaneers this Sunday at Heinz Field. The Steelers are coming off one of their best performances in years. The Bucs are coming off one of the worst shit-kickings ever featured on a national telecast. Tampa is terrible, winless, and turning to a brand new starting quarterback after their big off-season acquisition, Josh McCown was hurt in last Thursday’s debacle.

Naturally, I expect the Steelers to lose.

C’mon, anybody else ever hear the saying, “Those who don’t learn from history are doomed to repeat it?” Or how about, “Fool me once, won’t get fooled, won’t get fooled again?” If recent history has shown us anything, it’s that this current incarnation of the Pittsburgh Steelers is consistently inconsistent. When you think they’re in trouble, they go out and dominate, when you figure a game is in the bag, they find some way to fart it away.

Nope, sorry, I’m not falling down that rabbit hole again.

The past several years, the Steelers have had countless games they – on paper – should have won. Anybody remember the Oakland game where the Polish Rifle (Bruce Gradkowski) led them to shocking win? Or how about last year where a truly awful Vikings team that only won 5 games beat the Steelers in London? Okay, maybe you can argue the trans-Atlantic trip messed with the Black and Gold’s mojo. How do you explain losing to the Miami Dolphins – a freakin’ tropical weather team – on snowy Heinz Field in December?

Yeah, on paper the Steelers should cruise to an easy win. In fact, they should win at least three of the next four as they play Tampa, Jacksonville, Cleveland, and Houston in consecutive weeks. The Browns may be sneaky good but those other three are various shades of awful. But I will guarantee you – GUARAN-DAMN-TEE – the Steelers find some way to lose at least two of those games.

Can one be Tampa? I wouldn’t rule it out. After getting embarrassed on national TV, you know new Bucs coach Lovie Smith will have his team fired up. To paraphrase Marcellus Wallace, nothing f*#ks with you more than pride. Tampa’s manhood has been assaulted, they are going to treat this game like the Super Bowl.

Nothing is more dangerous than a wounded animal. And Tampa is an animal with weapons. Okay, their quarterbacking situation is dismal with second year man Mike Glennon being one of the more inept QBs you’ll ever see. He may have all the grace and athletic ability of a baby giraffe but the Steelers secondary is currently a bunch of wounded gazelles. Tampa has a couple bonafide big play receivers in Mike Evans and Vincent Jackson. If Glennon can get the ball anywhere in their vicinity, plays can be made.

Then there’s the running game. Doug Martin is expected back after getting off to an injury-filled start to the year. When he’s on, the Muscle Hamster is an explosive playmaker. He’s backed up by Bobby Rainey, who may have fumble-itis but is also a very good, very versatile back. The Steelers did a great job against Carolina last week mostly because every one of their backs was hurt. Tampa’s duo might not be Franco and Rocky but if they’re anywhere near healthy, it could present problems for a defense starting two new linebackers in OLB Arthur Moats and ILB Sean Spence.

On offense, Ben Roethlisberger and the Doobie Brothers backfield had a breakout game last Sunday. Can they keep the momentum going against the Bucs? Tampa’s defense hasn’t been anything special, surrendering 125 yards per game on the ground and over 250 per game through the air – both numbers, it should be noted, inflated by last week’s ass-whuppin’ by Atlanta. They cut Darrelle Revis but replaced him with Alterraun (Wasn’t that the planet destroyed by the Death Star?) Verner, basically a lateral move. Their best defensive player, defensive tackle Gerald McCoy (9.5 sacks last year), broke his hand but is expected to play this Sunday. Outside of David DeCastro‘s idiotic personal foul penalty early in the game, the Steelers O-line had a magnificent game against Carolina. It’d be nice if it was a sign of things to come.

The Steelers dug themselves a hole last season and spent the entire second half digging their way out. They ultimately fell just short although had they not lost to Minnesota or Miami, the Black and Gold’s playoff chances wouldn’t have came down to Ryan Succop‘s nicely pedicured foot. This is a game the Steelers should win by every conceivable measure. However, as we’ve seen time and time and time again from this team – and really, from the NFL as a whole – there are no sure things.