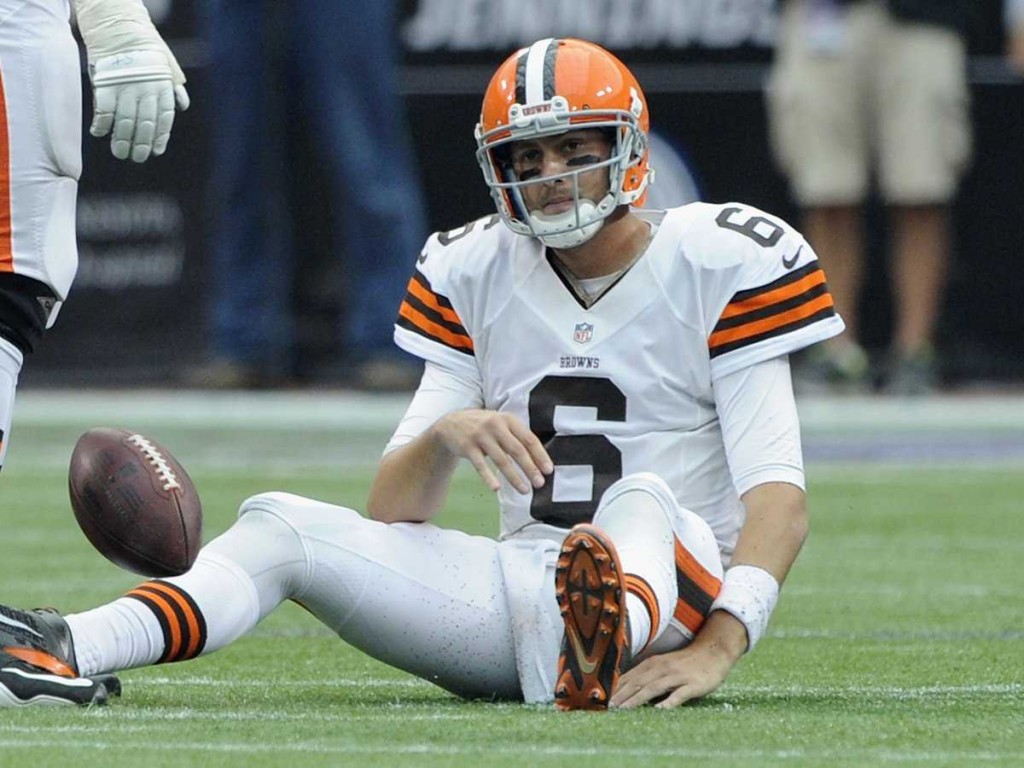 Sorry I’ve been MIA the past few days but with the Pittsburgh Steelers on a well-deserved bye, I figured I deserved a brief break myself. Besides, I’ve been busy packing for my Turkey Day trip. I’m headed down to Tampa to spend the holiday with my parents, who retired there a few years ago. Guess they didn’t get the memo that Arizona is considered Pittsburgh West.

I leave this evening and will be gone until next Tuesday. Know Thy Enemy will be up on Friday and I’ll make every effort to get a game recap up on Monday. My dad has DirectTV to watch the Black and Gold – what, did you expect him to watch the Bucs? – but I’m hoping to find a nice Stiller Bar to watch the game. If anybody reading knows of one, drop some knowledge down in the comments. In the meantime, unless the Steelers do something earth-shaking like sign Ray Rice to back-up Le’Veon Bell, updates will be sparse between now and next week.

With the Steelers being off, I don’t have much to write about this week. I wanted to write up a quick recap of how all our AFC North foes fared while the Black and Gold sat idle but those damn Baltimore Ravens had to play a Monday night game this week against our next opponent, the New Orleans Saints. Of course, they had to go and win.

You can’t do anything right, Drew Brees.

Although that tie is the reason the Bungles currently hold first place. I wondered how the tie figured into the standings and have since learned it works like this; instead of going by record, they rank the teams on win percentage. The tie gets thrown out so Cincy’s win percentage is calculated on the ten games that didn’t feel like kissing your sister. Or, as people in West Virginia know it, prom night.

Winning the division is going to be a pretty big deal because not only are the four North teams knotted up tight, there are no less than four other teams with the same record or within a game. So outside the division winner, you’re looking at seven teams vying for the two Wild Card spots. I’m not going to get into all the scenarios and tie breaks but as we saw last year when the Steelers narrowly missed back-dooring into the playoffs, nothing sucks more than having your post-season chances riding on the outcome of other games.

This week’s game sort of epitomized what each contender in the AFC North was about. Cincy played the hapless Texans, getting out to a nice lead before holding on for dear life. Andy Dalton continues to be a great quarterback as long as he has AJ Green to chuck the ball at. The Cardiac Browns won late and they won ugly yet again, this time edging the Falcons 26-24 on a last second field goal. Brian Hoyer got a major weapon back in WR Josh Gordon (8 catches 120 yards) but he continues to confound, at times looking like a world-beater (such as in the drive to set up the game-winning FG) then at others he looks like a career back-up (such as in tossing his three picks).

Finally, there’s the Ratbirds. As much as it pains me to say, Baltimore is probably the best team in the North. They are by no means an elite team although they probably have fewer question marks than the other three. Their performance against the Saints was by no means dominant. Justin Forsett has emerged as top notch back, important because Joe Flacco is not the kind of QB you can expect to pass you to victory week after week, but they still needed a third quarter Pick Six to pull out the victory. While winning in New Orleans is never (the big) easy, the Ravens continue to be like the Steelers in their uncanny knack for consistent inconsistency.

Who wins the North is anybody’s guess at this point. Cincy certainly has the inside track with that damnable tie giving them a percentage edge over the other three. All the teams play the same level of crappy opponents so schedule really doesn’t favor any one team over another. The Steelers already finished the season series with 2 of the 3 teams, splitting both which does them no tie-break favors. On the positive side, though, the one team they haven’t played yet is the Bengals. Doesn’t hurt to have two games against the team you’re trying to overtake still on the menu.

Speaking of menus, I have a big plate of turkey, bread stuffing, cranberry sauce, and pumpkin pie with my name on it. Hope everybody has a great Thanksgiving!