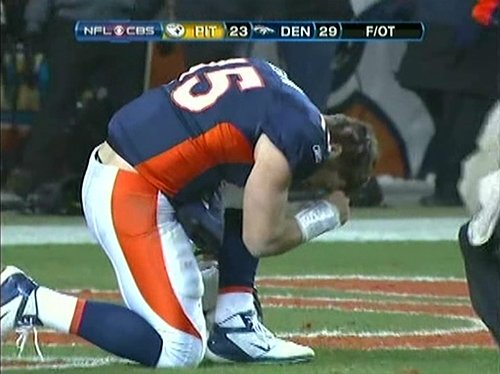 With a win last Sunday, the Pittsburgh Steelers are poised to make their first postseason appearance since getting Tebow’d out back in 2011. While they haven’t officially clinched anything yet, they’re in good shape heading into the last two weeks of the season. At this point,  going 0-2 would be the only deathblow to their chances. While neither the Chiefs nor Bengals are exactly easy wins, it’s certainly nice to have control of our own destiny for a change.

The NFL’s system of rankings and tiebreakers is confusing to say the least. I’ve done these posts numerous times in my nearly ten years of blogging and if I’m being honest I don’t always get it right. Of course, I’ve heard broadcasters on national TV get the scenarios wrong so I’m hardly alone in my confusion. Anyway, without further ado, here are the Steelers playoff scenarios simplified (not really).

Let’s start with the AFC North title. While winning the division and hosting the playoff game would be nice, it’s not exactly do or die as the North winner will be playing on Wild Card weekend regardless. The Baltimore Ravens would seem to have the best chance of stealing the North as they need to win out (against the Texans and the Johnny SucksatFootball led Browns) while both the Steelers and the Bengals each lose one of their final two. That’s going go happen for at least one of us because we play each other in the season finale. Meanwhile, we have the 8-6 Chiefs and Cincinnati faces the Broncos this week.

For the Steelers and Bengals, the road to the division is much more straightforward. We both need to win out. So if both teams win this week, next week will be the AFC North Bowl. If we both lose this week and the Ratbirds get upset in either of their final two games, that game determines the North champ as well.

The Wild Card scenarios are a little simpler. I said in my game recap a win in either of the final two games and the Steelers are in but that wasn’t accurate. If they lose to the Chiefs, they could win next week and still be out if the Chiefs and Ravens win their final two games while Cincy upsets Denver this weekend. If they win this week, they’re in no matter what happens in the finale.

Let’s hope they rise to the occasion.