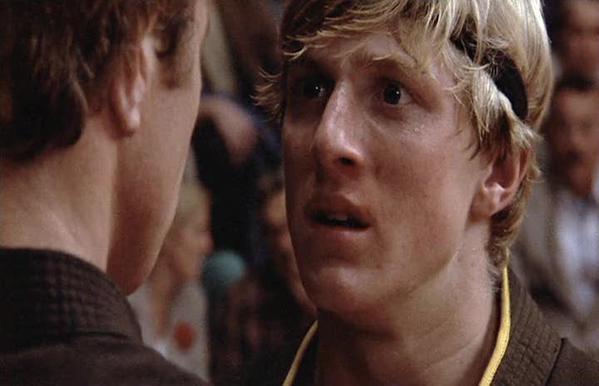 For those who skipped Sunday Night Football, well, you missed an absolutely incredible Beast Mode run by Marshawn Lynch. You also missed the announcement that NBC was closing out the 2014 regular season by flexing this weekend’s game between the Pittsburgh Steelers and Cincinnati Bengals (aka the AFC North Bowl) into the prime time. While there are two other juicy match-ups, including a virtual playoff game between Atlanta and Carolina, I’m not really surprised they chose to showcase a team with an unparalleled national following like the Steelers.

Which isn’t to say the North Bowl isn’t important in its own right.

By virtue of their win over the Chiefs, the Steelers have clinched a playoff spot. Thanks to the Bengals by some miracle upsetting the Broncos last night, they also are assured of a post-season berth. Which doesn’t mean the North Bowl isn’t important, as I mentioned in my game recap with a win there’s even a chance the Steelers could find themselves the AFC’s #3 seed thanks to their head-to-head victory tiebreaker over the South Division Champ Colts. While the Black and Gold have no shot at a first round bye, holding that seed would certainly be an amazing accomplishment for a team many of us thought was going nowhere after losing to the lowly Bucs and Jets.

For the Steelers, the playoff scenarios are simple. If they sweep the Bungles, they’re the North champs and host a playoff game. If they lose, they’re a Wild Card and, as fate would have it, travel to Indy to face the Colts in the first round. By virtue of the Ravens crapping the bed against Houston, they no control their destiny. In fact, the only way the Ratbirds get in is if they win – against a Browns team that has Hoyer and Manziel injured and might be starting somebody called Connor Shaw – and the Chiefs beat the Chargers. If San Diego wins, they’re in no matter what and will face us if we win the North. If the Steelers and Chiefs win while the Ravens somehow lose, Houston of all teams travels to Heinz Field.

Everybody got all that? Good. Merry Christmas!