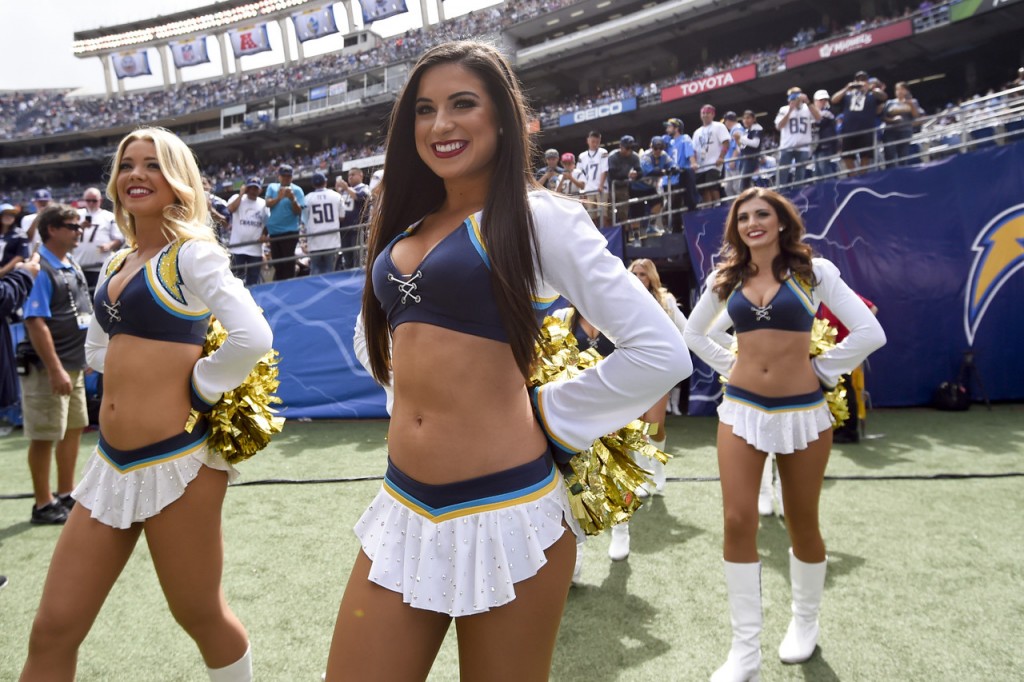 Another week, another prime time game for the Pittsburgh Steelers. This week’s opponent is the San Diego Chargers. Ordinarily, the storyline for this game would be Philip Rivers and how he stacks up with Ben Roethlisberger, both products of the storied QB Class of ’04. However, with Ben sidelined and Rivers coming off a year where his team failed to make the playoffs the game becomes less about storylines and more about two teams desperate to keep their head above water.

Both teams currently sit at 2-2 on the season. Both teams are coming off less than inspiring outings. The Steelers, of course, lost an overtime heartbreaker to Baltimore that easily could’ve been a win had they had a halfway decent kicker. The Chargers beat the Cleveland Browns last week but the fact it was a 30-27 shoot out has to be a cause for concern.

With Ben basically signed for the rest of his career, San Diego decided to wrap up Rivers long-term this off season by inking him to a 4 year $84 million deal. The only member of the Class of ‘o4 without a ring – meanwhile both Ben and Eli have two – although that’s through no fault of Rivers. In a time when quality quarterbacking is scarce, he’s been steadily excellent. Despite battling back and rib injuries that slowed him toward the end of the year, he still threw for over 4,000 yards and made the Pro Bowl last season.

And Rivers has the Chargers offense off to another good start, 3rd in the league in yards per game and 2nd in passing offense. What’s scary is they’ve done this without elite tight end Antonio Gates, who had to sit out the first four weeks after failing a PED test. Lucky for us, he’s returning just in time to play a Steelers team that seems to routinely struggle against tight ends. That’s sarcasm, by the way.

The Steelers D is hard to figure at this point. Through the first three weeks, they played tough against the run but struggled against the pass. Then last week RB Justin Forsett ran all over them to the tune of 150 yards while basically holding Joe Flacco in check. Ryan Shazier has been practicing but there’s still no word whether he’ll actually suit up this week. Other than him, the rest of the defense appears good to go.

Our defense has been a pleasant surprise thus far only because we expected it to be really bad. They’re not the Steel Curtain but they’ve gotten more turnovers and more sacks than they’ve generated in the last two seasons which is a huge positive. It’s definitely not a shutdown unit, rather more of a bend but don’t break. If the plan was for them to play just well enough to give the offense a chance to put the game away, they’ve certainly done their job.

Problem is, the offense hasn’t done theirs. It’s a familiar refrain, too many missed chances, to many mistakes. Michael Vick makes his second start and while he didn’t play bad last week, there’s plenty room for improvement. Considering Josh McCown dropped 356 yards on the Chargers D last week, if he can’t get it going this week, he probably never will.

San Diego is ranked 10th against the pass only because their run defense is one of the worst in the league. They haven’t given up a ton of yardage yet rank 29th in allowing an average of 27 points per game. DE Corey Liuget is probably their best player, backed up a decent but unspectacular linebacking corp headlined by Melvin Ingram and the infamous Manti Te’o. They don’t generate a ton of pressure (5 sacks total on the season) which probably explains some of their yardage totals.

It’d be nice if Vick got some help from his supporting cast. Nobody has gotten on Antonio Brown but his drop in the end zone was a huge whiff. The Steelers gets big play threat Martavis Bryant back although they seem to be planning to work him back in slowly. Darrius Heyward-Bey has done a nice job in his absence with Markus Wheaton, eh, being there although neither gives you what Bryant does. Le’Veon Bell has had two strong games since his return but call me unrealistic I’m still waiting for him to completely take over a game like he’s been known to do.

Other than star quarterbacks going down, the big story of this NFL season has been the fact the quality of kicking has fallen off a cliff. In a strange bit of irony, the Chargers cut long time kicker Nick Novak in favor of rookie Andrew Lambo this preseason. Lambo has been pretty decent, only missing one kick thus far. Meanwhile, Novak recently signed with the Texans after they released Randy Bullock. Anyway, the Steelers will roll into San Diego with their own rookie kicker, newly signed Chris Boswell. Am I expecting no misses from him? Of course not. I am expecting a lot more makes, though.