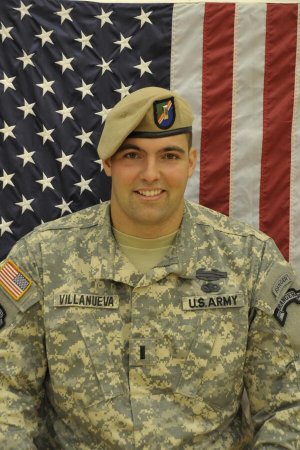 Another week, another devastating injury for the Pittsburgh Steelers. I used to think Mike Tomlin‘s “Next Man Up” philosophy was a bunch of rah-rah b.s. As much criticism I send his way, I have to give Tomlin credit for never letting adversity rock the ship. Whether I believe it or not, the players seem to wholeheartedly embrace the idea Next Man Up no matter who they’re being asked to replace.

This past Sunday, the Steelers lost left tackle Kelvin Beachum for the season to a torn ACL. It was an ugly picture with his knee bending in a way a knee should not bend. Pretty much the second he left the field I figured he was done for. Only Ben Roethlisberger seems to be gifted with a Wolverine-like healing factor.

Beachum wasn’t the greatest left tackle but he was solid and solid is all you can ask for. His injury leaves the Steelers in a bit of a bind as the obvious backup, Mike Adams, has been on the PUP list all season. Adams had back surgery in July and despite the Steelers claiming it was minor, there doesn’t appear to be any timetable for his return. Wow, the Steelers lying…whoda thunk it?

The Black and Gold will now turn to Alejandro Villanueva. Villanueva is one of the most fascinating stories in the league. He’s an ex-Army Ranger who served three tours in Afghanistan. Not “politician’s son tours,” he was in the shit and came out of that hellhole with a badge for pulling wounded comrades out of the line of fire. Dude is a legit war veteran.

Which explains his circuitous route to a starting job in the NFL. He last played regularly for Army back all the way back in 2009. There he was used as an o-lineman, a d-lineman, and a wide receiver (?!). He tried out for the Bengals in between tours back in 2010 as a tight end but didn’t catch on. The Eagles signed him in 2014, using him as a defensive lineman. After he was cut, the Steelers picked him up and stashed him on the practice squad while working him as an offensive lineman.

With Adams down and Beachum out, Villanueva is your starting left tackle for the foreseeable future. What we’ll get out of him is anybody’s guess. His lack of experience can be worrisome but offensive lineman is actually the one position with a history of guys with a limited background coming in and excelling. One of the best lineman we ever had was a guy named Carlton Haselrig. Haselrig never played a single snap of college ball, he was a world class wrestler at Pitt who became a Pro Bowl guard for us.

Granted, college wrestling is a little more applicable than hunting mullahs in the desert. Still, I’ll be rooting for Villanueva and not just because he’ll be protecting the blind side of our quarterback. After seeing some of things he’s seen, I don’t imagine the sight a Pro Bowl linebacker barreling down on him will rattle him at all.