Antonio Brown Gets His Dance On Tonight 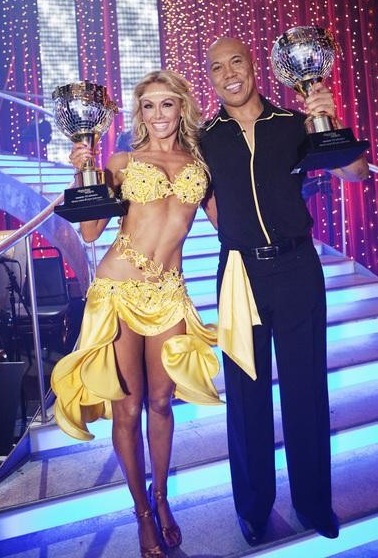